High electricity, gas and fuel prices are affecting the behaviour of companies across the European Union. The intensity of the energy crisis varies from country to country. The Czech Republic ranks among the 5 most affected countries in the EU. What has put the country in this unenviable position? The reasons may be seen mainly in the historical development over the last ten years, which are perceived as wasted in terms of the transformation of energy resources.

The volume of domestic investment in the modernisation of energy sources (RES, electricity, gas) has been significantly lower than in the rest of Europe over the last decade. The modernisation of the transmission and distribution grid is not proceeding at a pace that would reflect the needs of a decentralised energy market. No wind energy project has been implemented in the last three years. The share of renewable sources in the final energy consumption remains low compared to neighbouring countries. While in the Czech Republic it was 17.3 % in 2020, the EU average was 22.1 % already, according to Eurostat data. Czech dependence on fossil resources and nuclear energy is also extreme. 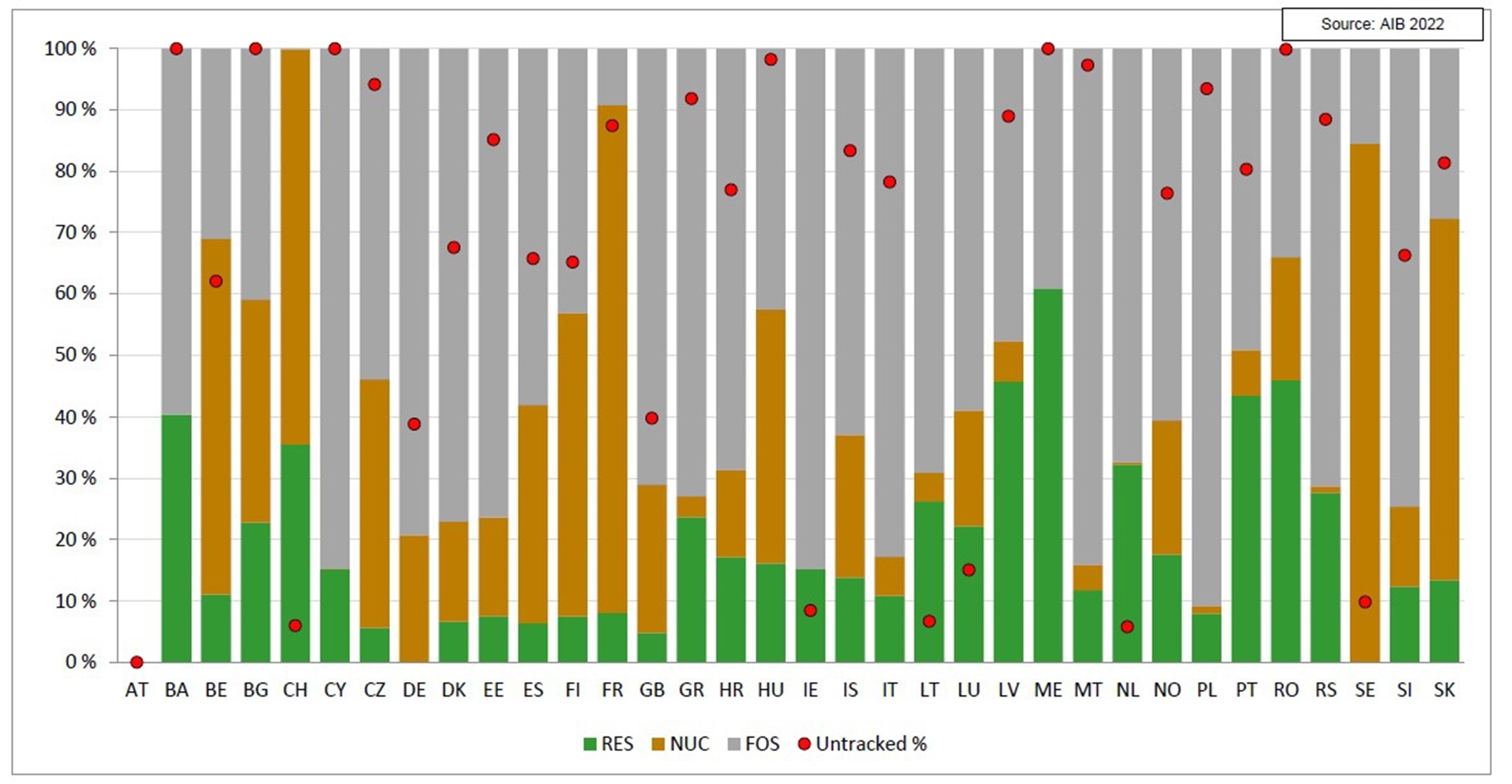 The rise in the price of electricity is due to a combination of several factors. The first is the rising price of emission permits. Moreover, it is not based on the real needs of businesses, but rather on financial speculations. The combination of sources also has an impact. To counterbalance generation from renewable sources, nuclear plants (very cheap in terms of variable costs) are being shut down and expensive gas plants are being deployed. Last but not least, the geopolitical situation associated with the waning of the pandemic and the ongoing war in Ukraine has an impact. The uncertainty associated with the war conflict and the pressure to diversify gas sources (primarily LNG and ship imports) is a significant reason for the rising price of this fuel.

Another factor influencing the extreme increase in energy prices in the Czech Republic is the openness of its economy, dependence on gas imports and energy-intensive production (metallurgy, glass, building materials or the automotive industry).

Severe impacts of the crisis can be expected as early as the end of this year, when increased energy prices will be reflected in annual bills and the low-income segment of the population will be directly threatened by energy poverty. The threat will clearly persist in 2023, when energy price increases can be expected to be reflected further, as electricity, gas or heat supply contracts are renewed.

Unfortunately, there is no quick solution to the current situation. In the short term, a sufficient amount of gas and electricity needs to be secured for the winter period. As part of the long-term goals, it is necessary to focus on increasing the share of renewable energy sources in the energy mix of the Czech Republic, to decide on the construction of a nuclear power plant and to reduce the energy intensity of production and buildings. Another necessity should be the implementation of systemic measures to protect low-income groups (single parents, seniors and others) from energy poverty.

Grant Thornton has been involved in energy issues, renewable energy sources and the possibility of subsidy financing not only for energy projects, for a long time. We have been working on the energy crisis since its outbreak in autumn 2021. We look for ways for clients to minimise the impact of rising energy prices on their core business. We have a comprehensive approach to grant funding. We participate in the formulation of the project plan, analysis of subsidy possibilities and selection of a suitable subsidy title, preparation of the subsidy application and the subsequent administration. We are a partner for grant providers. We prepare evaluations of operational programmes. 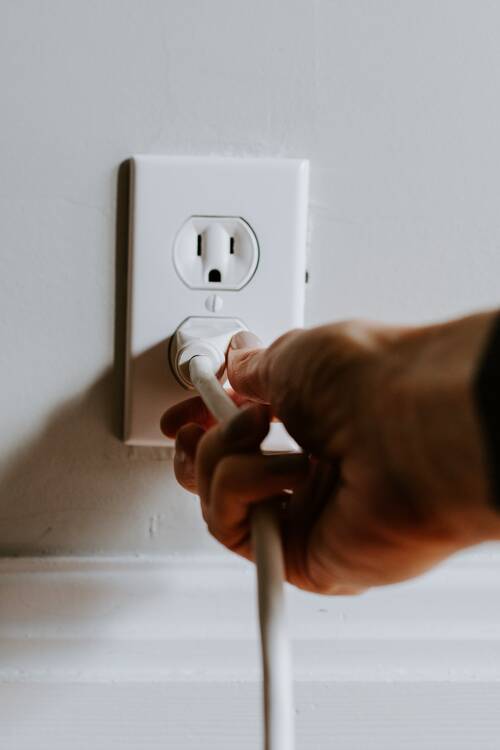