Antivirus programme prolonged until the end of May

The Antivirus programme, which has saved more than a million jobs already, according to an announcement of the Ministry of Labour and Social Affairs, will continue until the end of May. For the time being. The prolongation of the Antivirus programme is due to the continuing unfavourable epidemiological situation, as well as due to “kurzarbeit” expected to take effect as of 1 January 2022. From the launch of the programme on 6 April 2020 until 11 April 2021, 72,085 agreements on provision of the support have been made with employers within the Antivirus programme and 1,006,179 employees have been supported in this way. Contributions in the amount of CZK 37.7bn were sent to be paid in this period. The aim of the Antivirus programme is to reduce the impact of the worldwide spreading of the COVID-19 on employment. Within the Antivirus programme, employers are reimbursed for costs incurred as a result of payment of reimbursement of wages to employers for the duration of obstacles in work. The programme has been repeatedly prolonged in the past already. The currently approved prolongation until 31 May does not involve any new changes. Further fate of the Antivirus will depend on further development of the pandemic situation and related measures, as well as on the final vote on kurzarbeit (short-time work) at the Chamber of Deputies, which will probably take place within the next few days. 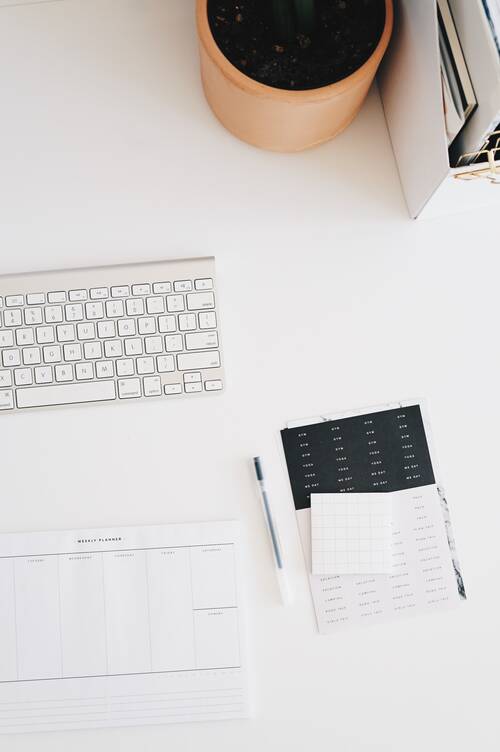