On 30 September 2021, an amendment of the VAT Act in e-commerce, which we have already informed about, in our previous article, was published in the Collection of Laws.

The amendment was initially intended to take effect within the entire European Union as of 1 July 2021, but with regard to the uncompleted legislative process (see our previous article), until the time the amendment took effect, it was possible to proceed according to the previously effective local VAT Act, or to use direct effect of the VAT Directive and proceed according to the new rules.

Amendment of the VAT Act in e-Commerce takes effect on 1 October 2021 From this date, the Czech VAT act is in compliance with the amendment of the VAT Directive and (now without the need to apply direct effect) mainly the special one-stop-shop regime (OSS) is being extended, new rules for operators of electronic interfaces are implemented and exemption for low-value goods is cancelled. 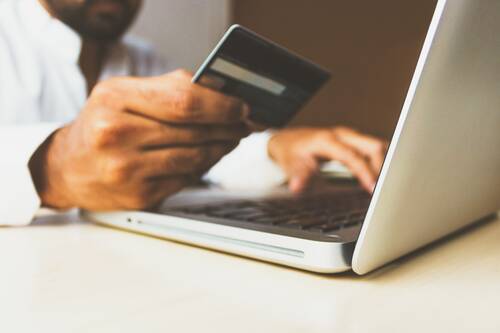