On 16 December 2021, the Financial Bulletin 38/2021 published Amendment No. 8 to the GFŘ-D-29 guidance no.: 111096/16/7100-20116-050484, issued by the General Financial Directorate to waive fines for failure to submit a control report (the “Guidance”). The guidance is based on the provisions of article 101k of Act No. 235/2004 Coll., on Value Added Tax, as amended (“VAT Act”), according to which the taxpayer is entitled to request that the tax administrator waive the fine under article 101h(1)(b) to (d) of the VAT Act (fines of CZK 10,000, CZK 30,000 and CZK 50,000) no later than 3 months after the payment assessment, which decided on the obligation to pay the fine, took effect. The Guidance stipulates 17 situations, which are considered by the tax administration authorities, when deciding whether to waive the fine, as a reason for not submitting a control report that can be justified taking into account the circumstances of the case, and when the fine may therefore be waived in entirety or in part by the tax administrator.

Amendment no. 8 to the Guidance makes the following partial changes in the list of justifiable reasons:

At the same time, the General Financial Directorate has issued the entire updated Guidance in the version of all 8 amendments, which is published in the same issue of the Financial Bulletin.
If you are currently trying to decide whether a fine imposed by the tax office can be waived and you do not know what to do, please contact us and we will be happy to help. 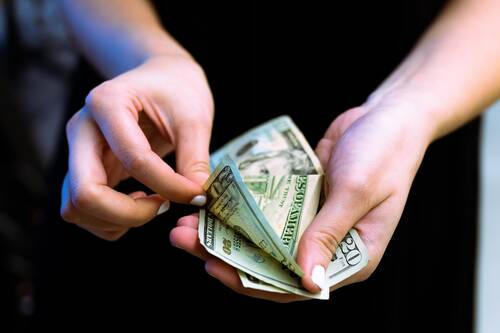