According to article 141 paragraph 1 of Act No. 280/2009 Coll., Code of Tax Procedures, as amended, the tax subject is obliged to file additional tax return for higher tax liability

i)    within the subjective time limit, by the end of the month following the date, on which the grounds for its submission were established,

ii)    and this obligation to file tax return continues as long as the tax assessment period – the objective period – is running.

Paragraph 2 of the above-mentioned provision of the Tax Code stipulates that the taxpayer is entitled to submit additional tax return for lower tax within the same time limit.

The Second Chamber of the Supreme Administrative Court (SAC) intends to depart from this legal opinion. In its Resolution No.2 Afs 363/2019-39 of 30 November 2021, by which it referred the above question to the Enlarged Chamber of the SAC for consideration, the Second Chamber stated that, upon closer examination, it concluded that the reasons for the above conclusion of the SAC were not sufficiently convincing. In its detailed reasoning, the Second Chamber of the SAC took into account, the stipulation of article 144 paragraph 2 of the Code of Tax Procedures, among others, according to which in the case of late filing of a supplementary tax return (it is not distinguished whether it is a supplementary return for higher or lower tax), a fictitious payment assessment is served on the date of late filing of the supplementary tax return. Logically, the delay cannot be linked to the expiry of an objective time limit, since the tax cannot be assessed after the expiry of that time limit.

In the Resolution in question, the Second Chamber concludes that, in its view (supported by the detailed reasoning set out in the Resolution), the only time limit on the filing of a supplementary tax return for a lower tax is the objective time limit associated with the assessment period.

We will keep you informed about any further development. 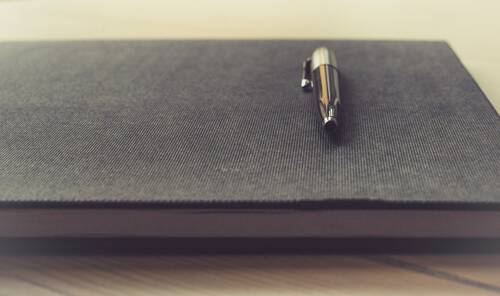