Possible complications with the cancellation of super-gross wage

In our article entitled Tax package and income taxes, we informed you that there has been a change in act no. 586/1992 Coll., on income taxes (hereinafter the ITA) as of 1 January 2021. Among other things, the amendment has also brought other significant changes in taxation of income from employment, where the so-called super-gross wage has been cancelled and a progressive income tax rate has been introduced.

According to item 19 of the transitional provisions, the new regulation will also apply for income from employment cleared by the payer of the tax before 1 January 2021 and paid to the taxpayer after 31 January 2021. In practice, a situation may occur, when income (for example a bonus) entered by the employer in the accounting in 2020, will not be paid to the employee until February 2021 or later. As a result of the mentioned transitional provision, new rules should apply to such income, i.e. the income is not to be taxed in the super-gross wage regime any longer. In such a case, the tax base is gross income, which is taxed with a tax rate of 15 % (or 23 % for income exceeding 48times the average wage, i.e. a monthly limit of CZK 141,764).

We are available for any questions regarding this regulation / transitional provision. 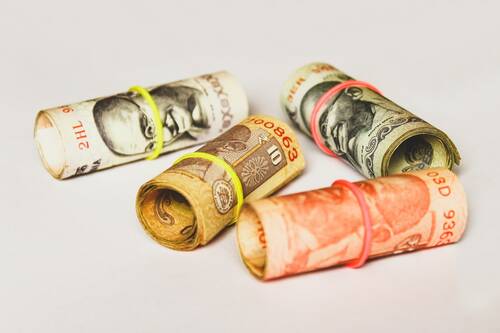