It will be possible to extend temporary protection for Ukrainians

On 13 December 2022, the Chamber of Deputies approved the “Lex Ukraine IV” package of laws concerning the stay of Ukrainian refugees in the Czech Republic.

As a result of the invasion of the army of the Russian Federation to Ukraine, almost half a million Ukrainians have been granted temporary protection in the Czech Republic. It allows them to stay in the Czech Republic for one year, but until 31 March 2023 at the latest. Due to the ongoing fighting, the government has approved its extension until the end of March 2024.

Temporary protection is evidenced by a visa sticker. The extension will then consist of applying a new visa sticker at the Ministry of the Interior. Due to the large number of people, applicants will first need to register electronically by the end of March 2023 and then, based on the allocated date, appear in person for a new visa sticker no later than 30 September 2023. If the capacity of the Ministry of the Interior becomes overloaded, the possibility of mere electronic registration without the application of new stickers is being considered.

In addition to the changes concerning temporary protection, the rules for obtaining professional experience for Ukrainian doctors are being simplified due to increased demand and the rules for enrolment of Ukrainian children in schools are being adjusted.

The amendment now awaits approval in the Senate. 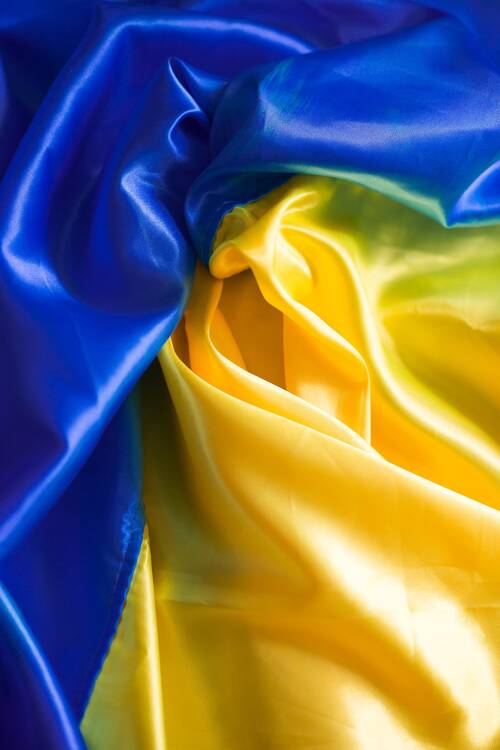