Influencers in the viewfinder of the Financial Administration

The revenue of video content creators on streaming platforms such as YouTube and Twitch has come under intense scrutiny by the tax authorities. The processed data presented in the press release of the General Financial Directorate  showed that the examined entities did not properly declare or pay not only income taxes, but in some cases also value added tax. Differences reaching tens of millions of korunas were discovered by the Financial Office for the Moravia-Silesia Region. In response, the General Financial Directorate has declared that increased efforts will be made to seek out and control the income of online creators. Further action by the tax administrator in this segment is planned for the first half of the year 2023. 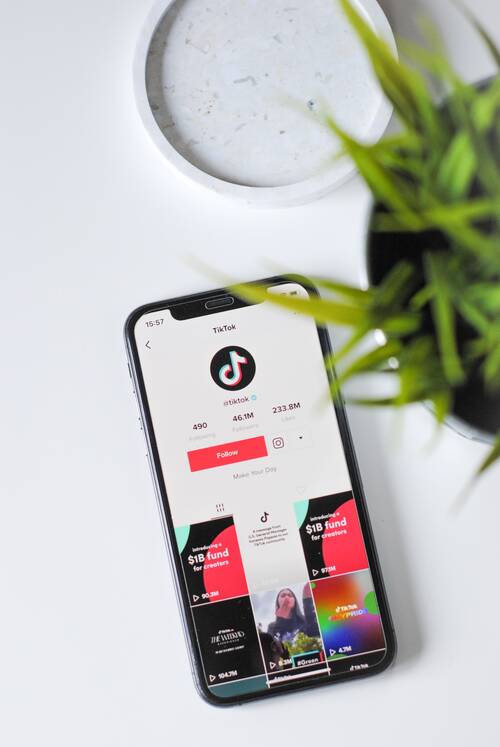