The Supreme Administrative Court dealt with a dispute between a plaintiff and a defendant (the Appellate Financial Directorate) concerning an appeal in cassation relating to a wrongly applied tax credit for spouse (case no. 10 Afs 186/2020-40).

The plaintiff submitted an affidavit from his wife in support of the tax return, in which the tax credit was incorrectly claimed, stating: “I declare that I had no income from employment throughout the year 2013. I received maternity benefits (maternity assistance + parental allowance) throughout the year.” It is evident from this that the plaintiff did not include the maternity benefits paid for the year 2013 in the amount of CZK 122,289 in his wife’s income, which is not in accordance with the conditions for claiming the tax credit for spouse under article 35ba letter b) of the Income Tax Act.

The plaintiff argues against the judgment on the ground that he did not know that maternity benefits are included in the income for tax purposes. He supposes that the tax administrator should have brought this fact to his attention and invited him to submit supplementary tax return.

The SAC concludes that the tax administrator acted in accordance with the law and the case law and was sufficiently accommodating towards the complainant.  Both the defendant and the Regional Court assessed the case correctly. 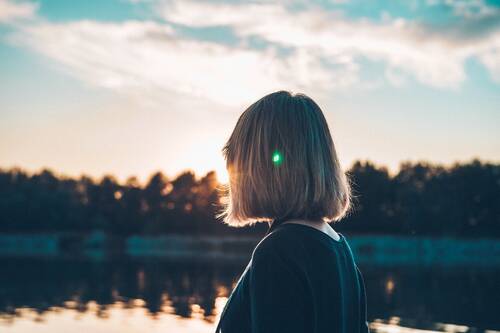