From the case-law: Defence against tax assessment by means of tools

In its judgment 6 Afs 273/2020 of 18 May 2022, the Supreme Administrative Court (“SAC”) considered a dispute between the Appellate Tax Directorate and an individual (“the plaintiff”) concerning incorrect assessment of tax using tools. On 30 June 2017, the tax administrator issued an additional payment order for personal income tax to the plaintiff, in which it assessed the tax for the tax period 2013 according to the tools in the amount of CZK 363,877 and imposed an obligation to pay a penalty of CZK 72,775.

In the action, the taxpayer argued that with the use of tools, the tax was not reliably determined, since neither the tax administrator nor the Appellate Financial Directorate (hereinafter “the defendant”) dealt with a comparison of the economic indicators of comparable tax entities and their tax obligations. The plaintiff further argued that the tax administrator violated article 145 paragraph 2 of Act No. 280/2009 Coll., the Code of Tax Procedure (hereinafter referred to as the “Code of Tax Procedure”), as it did not invite the tax subject to submit an additional tax return and the tax audit was thus initiated unlawfully.

The Regional Court responded to the objection that, according to the plaintiff, neither the tax administrator nor the defendant had dealt with a comparison of the economic indicators of comparable tax entities and their tax obligations. According to the Regional Court, the taxpayer was not able to remove doubts in relation to the alleged supplies from suppliers, which account for approximately 87 % of all claimed tax expenses, and therefore it was not possible to secure data from comparable entities as relevant tools. Therefore, in compliance with the law, the tax administrator recognised as expenses an amount corresponding to 80 % of the taxable income.

Furthermore, the Regional Court states that it does not follow from anything that the procedure under article 7 paragraph 7 letter a) of the Income Tax Act could not be used as a tool for determining the tax. Therefore, the tax administrator did not err in using the 80 % flat-rate expenses as a means of determining the tax, as the actual expenses could not be reliably determined.

With regard to the objection of violation of the Code of Tax Procedure, the Regional Court pointed out that the personal income tax audit for the taxable period of 2013 was initiated more than a year earlier, before the VAT audit was completed with the audit report. When the tax audit was initiated, no facts could have been known, which would have led to a reasonable assumption that additional tax would be assessed for the taxpayer. The tax administrator did not have sufficient documentation available to formulate a reliable conclusion at that time and only verified the extent and accuracy of the declared data. For these reasons, the initiation of the tax audit is not considered unlawful.

Assessment by the SAC

The SAC agrees with the verdict of the Regional Court on the determination of the tax by means of flat-rate expenditure and adds that according to the first and second sentences of article 98 paragraph 1 of the Code of Tax Procedure, “if the tax subject fails to fulfil any of its statutory obligations when proving the facts alleged by it and, as a result, the tax cannot be determined on the basis of evidence, the tax administrator shall determine the tax according to the tools available to it or which it procures, even without cooperation with the tax subject”.  The SAC therefore did not find the tax administrator’s conduct to be a gross deviation or fundamental error. In order to determine the income, the tax administrator used means of evidence that are not questionable and the possibility of such a procedure in determining the tax is expressly provided for in the Code of Tax Procedure. The SAC also relies on judgment 4 Afs 108/2018-36 of 31 May 2018, in which the SAC has already confirmed the use of flat-rate expenditure as a tool for determining tax.

In conclusion, the SAC adds that, as correctly summarised by the Regional Court, there was no reasonable pre-requisite for calling for an additional tax return under article 145 paragraph 2 of the Code of Tax Procedure Code in the present case, and therefore, for the above reasons, the SAC dismisses the cassation complaint. 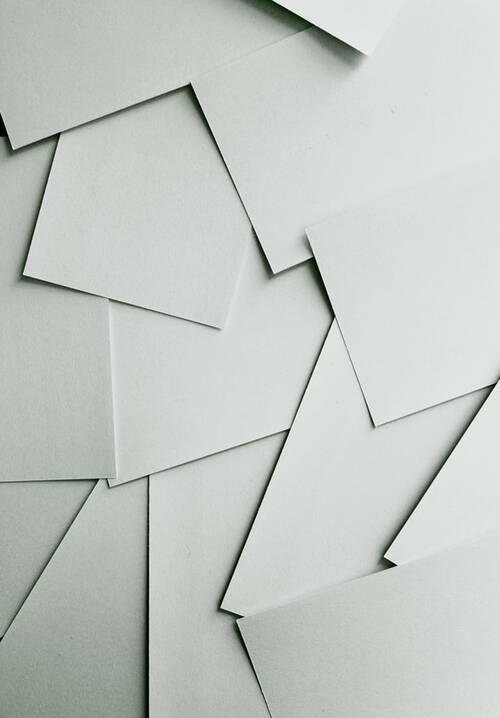