In February 2023, a relatively comprehensive amendment to the Excise Tax Act will come into force. In addition to the novelties that implement the EU Directive concerning the general arrangements for excise duty, the amendment also contains a number of legislative and technical changes, where changes are only made in terminology or where individual texts that were previously redundant in the Excise Duty Act have been removed.

The most significant changes linked to the amendment of the Directive include the new arrangement for partial loss of goods during transport between Member States. If, due to the nature of the given goods, partial loss occurs in an EU country other than the country, in which the goods are to be released for consumption, this partial loss will be exempt from excise duty. However, the amount of the loss must not exceed a threshold to be determined by the European Commission and the Member States will adopt these thresholds. In the Czech Republic, the threshold is set by a decree of the Ministry of Industry and Trade in the case of mineral oils and the relevant regulations governing trade in spirits.

The amendment also introduces, for example, the possibility for the sender to use a tax representative in the context of a distance sale and removes the right of the competent authority of the Member State of destination to require a tax representative. It also exempts from the obligation to provide reinsurance for energy products that are transported by pipeline. From February 2023, the issue and handling exemption certificates for the transport of selected products to recipients, who are exempt from excise duty, will also be automated.

The amendment confirms the current trend of reducing administrative costs and the growing fight against tax evasions. Following the amendment of the Directive, the already functioning EMCS system, which is used to monitor the movement of selected products under the conditional exemption scheme, will thus be extended.

The above should only be considered as a list of the most significant changes and is not a complete interpretation of the amendment. As we have already mentioned in the introduction, the amendment also contains numerous changes in terminology, or modification of the structure or removal of existing texts. Only time will tell what practical impact the amendment will have and how it will actually be applied in practice.

We will continue to monitor the situation and keep you informed. 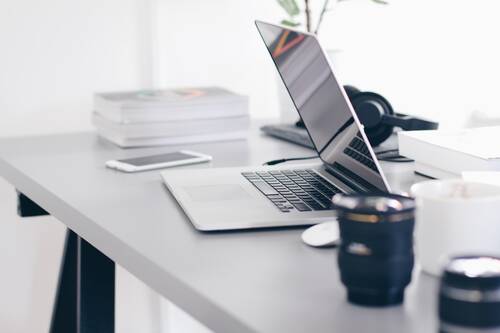