The Chamber of Deputies has approved an amendment to the VAT Act, which increases the threshold (turnover) for mandatory registration of VAT payers from one to two million korunas with planned effect from 1 January 2023, including transitional provisions, under which persons who exceed the current turnover in November or December 2022 would no longer have to register. At the same time, taxpayers with a turnover between one and two million korunas will be able to deregister from VAT. The amendment also includes an extension of the deadline for filing the subsequent control report to 17 calendar days from the invitation of the tax office to the taxpayer’s data box and also a reduction of fines for late filing or failure to submit a control report for individuals and some companies.

The amendment still needs be approved by the Senate. 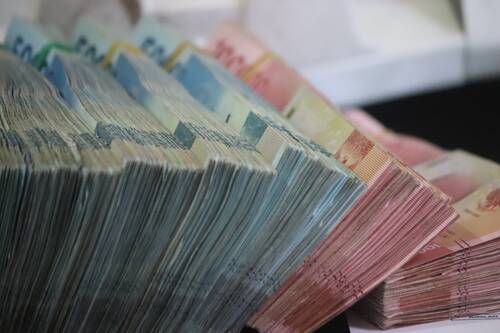