Breach of due diligence by bringing a manifestly futile action

The Supreme Court takes an interesting position on the liability of a member of an elected body of a company for damage caused to the company and on the foreseeability of damage in the event of a breach of due diligence in its recent ruling, file no. 27 Cdo 59/2022.

The managing director brought an action on behalf of a bankrupt company against a former business partner for unjust enrichment. The same claim was subject to a dispute, on which a final judgement had been passed several years earlier, so this (second) action could not succeed. As expected, the court dismissed the action and ordered the applicant to pay the defendant’s costs. As the applicant was insolvent and had no means to pay the costs of the proceedings, the defendant turned directly to the managing director to pay the amount himself. He relied on a statutory provision requiring a member of an elected body of a legal entity to compensate the legal entity for damage caused by a breach of duty in the performance of its duties.

In this context, the Supreme Court addressed two issues – when such a claim becomes due and whether the damage incurred was foreseeable. In the first case, the Court concluded that it was possible to bring a claim against a member of an elected body immediately after the damage occurred. There is, therefore, no need to wait for the company itself to ask its member to compensate it. The meaning and purpose of the guarantee is to put the creditor in a fairer position to enforce his claim even when it is irrecoverable.

Regarding the foreseeability of the occurrence of damage, the Supreme Court noted that it is essential to observe the situation from the perspective of a hypothetical experienced observer, not to view a particular case through the eyes of a particular person. In the present case, this meant that the possibility of the court ordering the applicant to pay costs was, from the point of view of an experienced observer, not entirely unlikely.

In the given situation, therefore, by suing in a case that had already been finally decided and where he should therefore have foreseen the failure of the case, the managing director breached his duty of due care and caused damage to the company in the amount of the costs of the opposing party. The opposing party was then fully entitled to claim damages against him immediately upon the court’s final decision dismissing the action and ordering him to pay the costs of the proceeding. 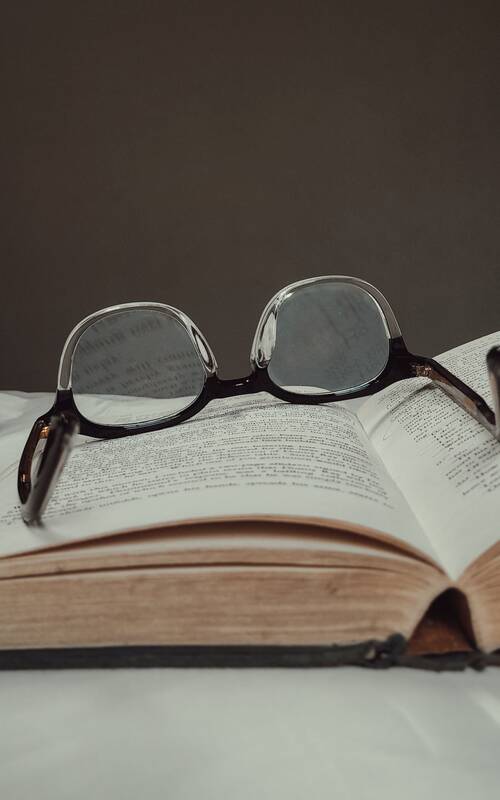