On 31 March 2022, the Ministry of Justice published a draft law amending Act No. 37/2021 Coll., on Beneficial Ownership Registration (the “BOR Act”). The draft responds to the ongoing infringement proceedings for incorrect implementation of the so-called 5th AML Directive.

The European Commission made amending the BOR Act a condition for the possibility of submitting the first payment request under the National Recovery Plan, which needs to be submitted no later than the third quarter of this year. For this reason, it is proposed that the Chamber of Deputies give its consent to the bill at the first reading.
What changes to the BOR Act can we expect in the autumn:

1)    Change of definition of beneficial owner

There will be no distinction between the terms “ultimate influencer” and “ultimate beneficiary”, but the beneficial owner will be any natural person, who ultimately owns or controls a legal entity or legal arrangement.

It is precisely the redundancy of the element of the so-called ultimate beneficiary that the Commission criticised the Czech Republic for.

2)    Narrowing down exemptions under article 7 of the BOR Act

For most of them, however, there should be a so-called automatic transcription, which is also proposed.

Some business corporations, especially those with complicated ownership and management structures, will thus have to examine, if the entry in the register of beneficial owners complies with the effective legislation. Corporations that have complied with the registration obligation under the previous rules will be exempt from the fee for the first application for registration under the new regulation.
We will continue to monitor the legislative process and will keep you informed of its progress. 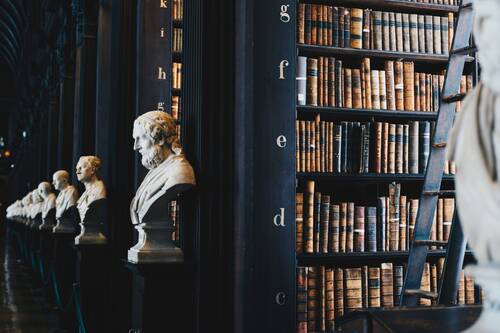