16 minutes of private business during working hours as a reason for dismissal?

The Supreme Court of the Czech Republic has again dealt with the case of a civil servant, who provably dealt with private matters during his working hours. On his attendance sheet, he actually recorded that he left work 16 minutes later than the time he sent a private parcel at a post office. The contents of this package also violated the Code of Ethics, because he sent a prison pyjama costume with a prison number on it, which he addressed to the local deputy mayor for Christmas.

By this jest, the official violated the provisions of the Code of Ethics for Employees in Public Administration, according to which employees ought to avoid in their private life such activities, behaviour and actions that could reduce trust in the public administration in the eyes of the public. At the same time, for deliberately pretending to perform work during the 16 minutes in question, he obtained remuneration at the employer’s expense for work he did not perform, thereby deliberately achieving an unlawful lowering of the employer’s assets. The employer terminated his employment for these reasons by giving notice.

The official’s action sought to invalidate the termination, arguing that:

1.    his conduct did not rise to the level of a serious breach of his job-related duties, and

2.    the two-month limitation period [1] had already expired from the time the employer became aware of his conduct.

The earlier decisions of the courts of both instances agreed with the first argument of the official that the conduct complained of did not reach the level of a serious breach of the obligations arising from the legislation and other regulations relating to the employee’s work. The Supreme Court, however, finds this assessment to be incorrect.[2]

In its judgment [3], the Supreme Court stated that even an indirect attack on the employer’s assets, including pretence of work performance, constitutes, in terms of intensity, such conduct, for which the employment relationship with the employee may be immediately terminated. [4] It is irrelevant what values of the employer and to what extent were threatened or affected by the assault, and thus irrespective of how much material benefit the employee gained or sought by his conduct, as similarly follows from the Supreme Court’s prior decision practice.[5] Even as little as 16 minutes spent attending to his private affairs may thus be construed as an assault on the employer’s assets.

In particular, the Court of Appeal supported its decision on the grounds that the official had tried to cover up his actions by making a false statement on the attendance sheet, and had used the working hours for a planned defamation of the deputy mayor of the municipality. In addition, the court found support in previous objections to the officer’s approach to work and in warnings about unsatisfactory performance.

According to the Supreme Court, the Court of Appeal also erred in its assessment of whether or not the two-month notice period from the date the employer became aware of the official’s conduct had expired. The Court of Appeal considered that the time limit began to run when the deputy mayor of the municipality became aware of the action, but he was aware of the official’s actions sooner his employer (the municipality), because the package was addressed to the deputy mayor. The court therefore considered, if a deputy mayor could be seen as a senior employee in the sense of article 11 of the Labour Code, because in such a case his knowledge would also be regarded as that of the employer.

Although a deputy mayor substitutes for the mayor of a municipality (takes over his powers) in the mayor’s absence [6], it does not follow from any provision of the Municipal Act that the deputy mayor is deemed to be a managerial employee and may exercise the powers of a managerial employee. According to Judgment[7], a person, who only temporarily substitutes for a senior employee in the latter’s absence and otherwise has no subordinate employees, or whose status as a senior employee is not based on any legal or internal regulation of the employer, cannot be regarded as a senior employee. Nor can a senior employee, who would be entrusted with the management of a partial work process for a short period of time, be considered to be a manager without, again, his position in this respect being enshrined in any internal regulation. Therefore, the moment when the deputy mayor became aware of the action is not automatically the moment when the employer became aware of the action.

The mere 16 minutes thus proved fatal for the official. In employer-employee relationships, mutual trust, employee reliability and honesty are essential. Thus, even a slight misrepresentation in the employee’s attendance record may, in the sense of the aforementioned judgment, be a sufficient reason for disruption of those relations and be sufficient grounds for their termination.

This article was originally published at www.epravo.cz.

[4] According to the provisions of article 55 paragraph 1 letter b) of the Labour Code. 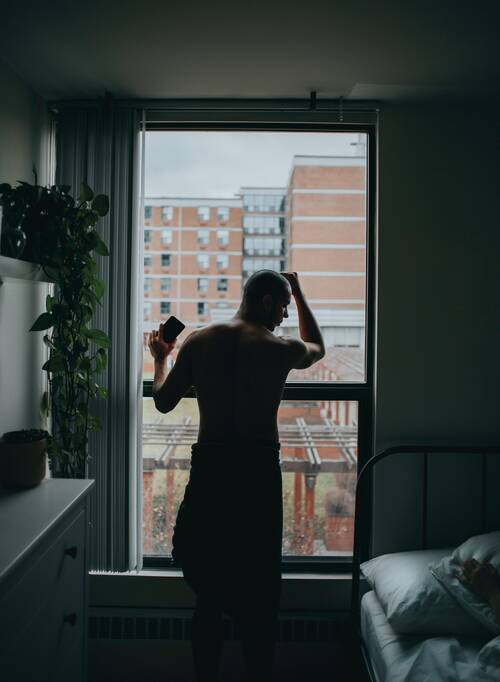